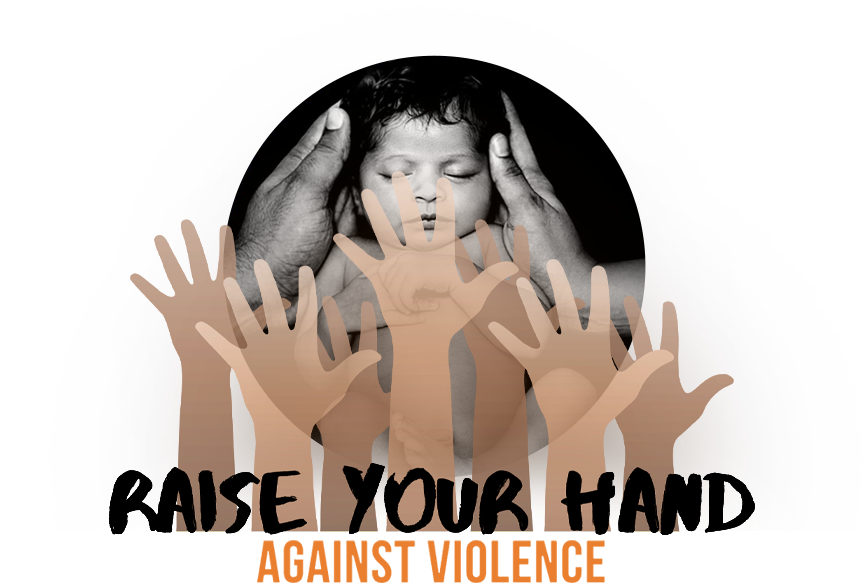 25th November is celebrated as the International Day for the Elimination of Violence against Women. At first thought, one can think of only two topics that comprise Violence against Women: domestic violence and rape - and (unfortunately) many times, they happen together. But when you think deeper about it, and realise how prevalent this issue is in our country, across classes, you understand that SEX-SELECTIVE ABORTION IS VIOLENCE TOO!

It is the first (and the last) experience of violence for many unborn girl children. Their sex is illegally detected and they breathe their last even before their first cry. And it's not just an act of brutal violence against the child, but the mother as well, as her body goes through the unnatural process of abortion, which, in many instances, is absolutely against her will, and wreaks havoc on her physical and mental health.

And this heinous and diabolical practice of SEX-SELECTIVE ABORTION is what ADF India's Vanishing Girls campaign advocates and fights against.

Here's what Vanishing Girls is asking you to do through the 16 days between 25th Nov & 10th December to raise awareness about SEX-SELECTIVE ABORTION as violence against women.

We want you to get on your social media network, on IG, reels, FB, WhatsApp statuses, and #RAISEYOURHAND.

Raising one's hand is not just a metaphor for violence, but a way of voicing your opinion. 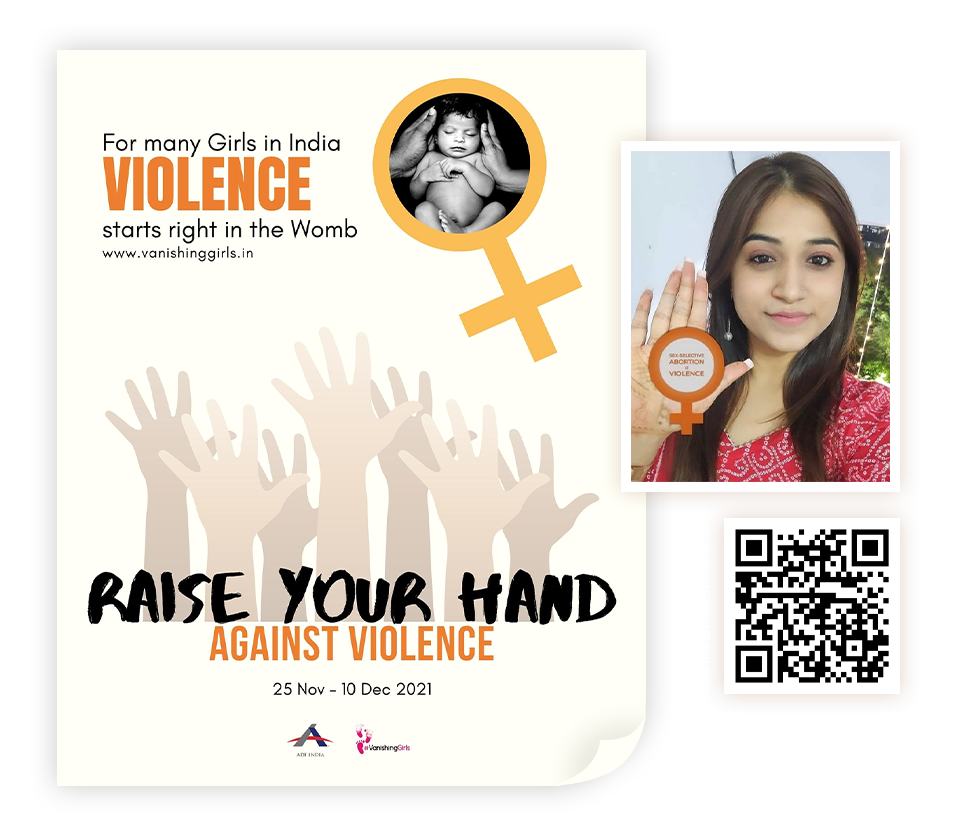 Vanishing Girls is a campaign initiated by ADF India to raise awareness against the practise of sex-selective abortions and to advocate for effective implementation of the Pre-Conception Pre-Natal Diagnostic Techniques (Prohibition of Sex Selection) Act, 1994.
Copyright ©  Vanishing Girls Campaign - ADF India